Inside: Over the years many people have asked, “Does Mozart make you smarter?” The answer is, “yes…and no.” The key is understanding what “kind” of smart we develop from listening to the music of Mozart. Here are some ideas to help you understand just how powerful music is in increasing specific kinds of intelligence.

Does Mozart Make You Smarter?

In the early 1990s, a groundbreaking study found that listening to the music of Mozart would make you smarter. When it hit the newsstands—it was like a firecracker exploding! The electricity caused by this sensation caused people of all ages to tune into Mozart hoping to gain a few IQ points.

That was 1994—over 20 years ago—and people are still asking, “Can Mozart’s music really make me smarter? The short answer is: “Yes, it can.” 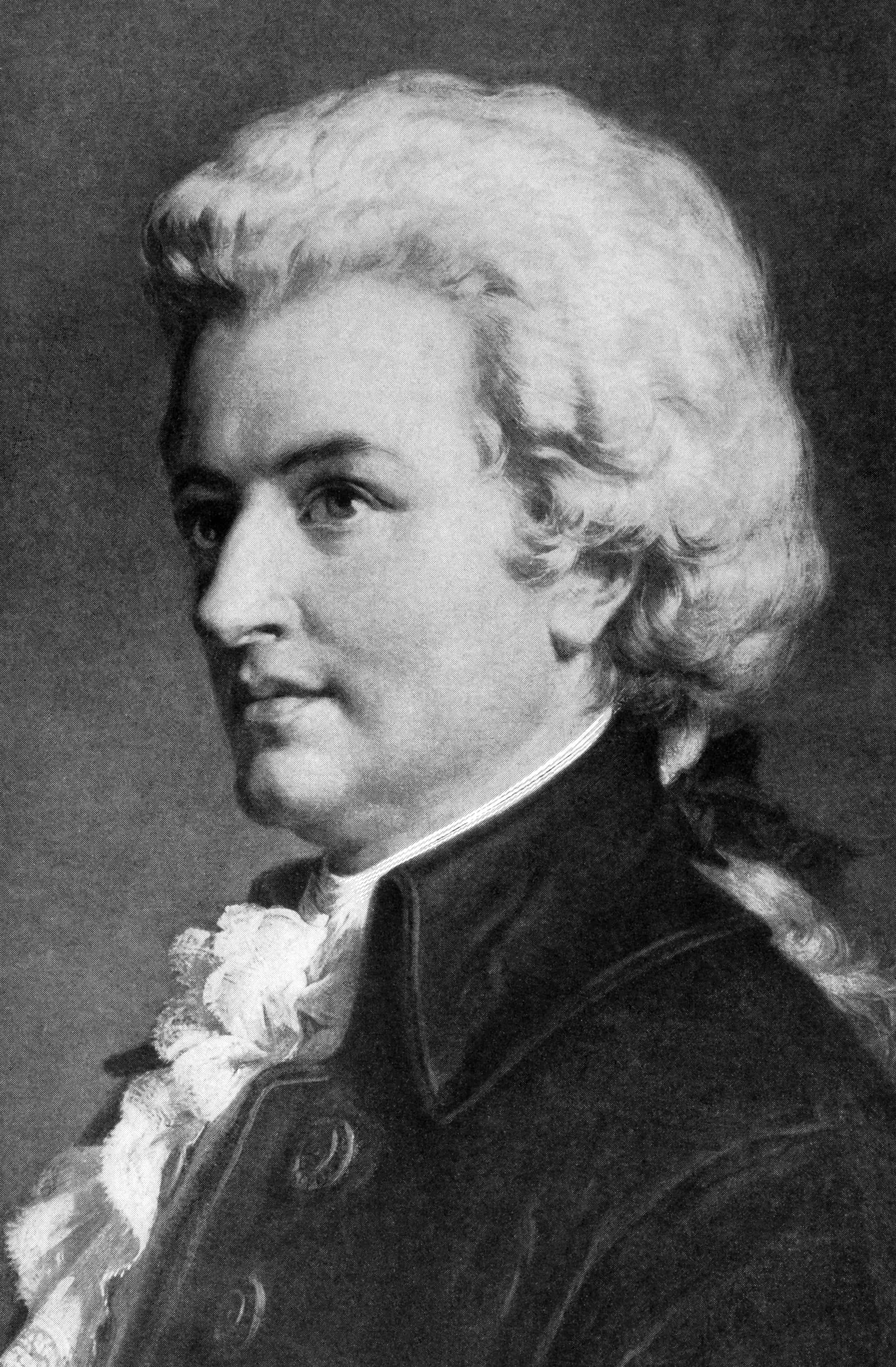 Wolfgang Amadeus Mozart (1756-1791). One of the greatest classical composers to ever live. His music has been used in countless studies demonstrating that the music of Mozart really can and does make you smarter!

But more important questions to ask are:

According to Howard Gardner, a psychologist at Harvard University, there are many ways to be smart. To date, Gardner has classified 9 different ways of being intelligent and he includes music as one of the most important because it influences all the other 8 intelligences. If you want to read more about this, check out my blog about “The 9 Ways to Be Amazingly Smart“.

Bottom line: if your child listens to the music of Mozart and learns to play a musical instrument he/she will definitely have an academic “edge” over kids who do not.

First, learning a musical instrument exercises the entire brain simultaneously. And, as I’ve talked about in other blogs, music builds and strengthens the auditory, visual and motor areas of the brain—all important areas for learning.

The scientific studies that demonstrated the power of Mozart’s music and music lessons were first conducted by Drs. Gordon Shaw and Francis Rauscher at the University of California at Irvine (UCI) from 1994-2003. College students, preschoolers, and children from kindergarten through the second grade took part in the ongoing studies. 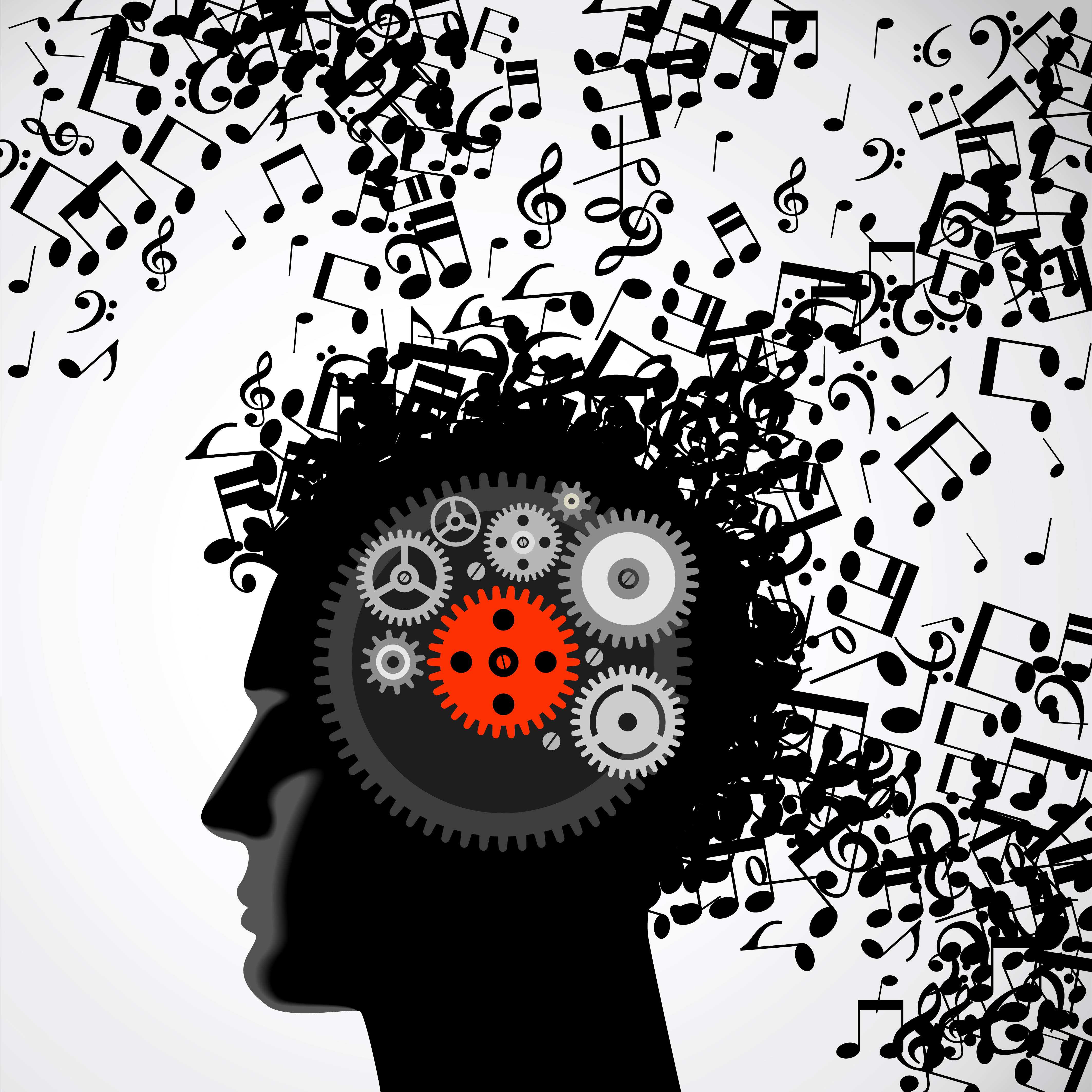 When college students listened to the music of Mozart, their IQ rose almost 10 points in 10 minutes.

Here’s what they found:

It’s important to understand the following:

This brings us to the next question:

What is Spatial Intelligence and Why Is It Important?

Spatial intelligence is being able to see pictures in your minds-eye. It’s the ability to perceive the visual world accurately and form mental images of objects. It’s being able to recognize, compare and find relationships among the patterns and details of an object. 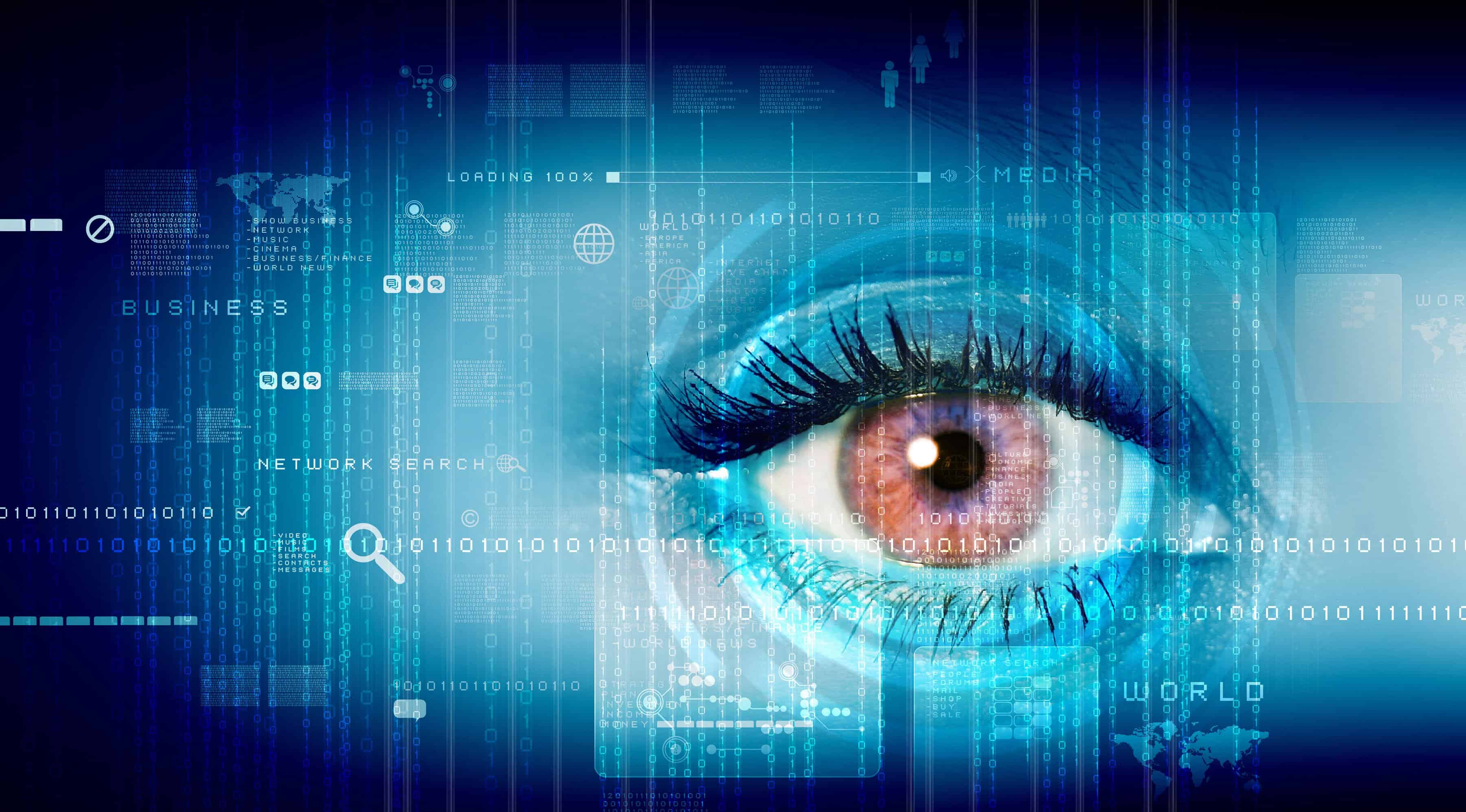 People who are spatially intelligent, form vivid and detailed pictures in their minds-eye. It is the world of the artist, the surgeon, the engineer and the pilot

Spatially talented people understand three-dimensional space and can reconstruct their visual world. And they are amazing problem-solvers!

Some examples of spatially gifted people include the:

Children with strong spatial skills (or intelligence) enjoy chess and more advanced mathematics and have a greater understanding of science, math, and engineering.

While flying, many pilots have an innate visual sense of direction, a mental map of where they are, even if they are surrounded by clouds.

Artists and architects see and observe in their minds how the elements of space, line, shape, color, patterns, and balance come together to form a completed building or picture.

Engineers and scientists “see” in their minds-eye the solution to problems.

We think of Albert Einstein as a mathematical genius. To be honest, he was a spatial genius. He “saw” and visualized problems in his mind, long before they became a reality on paper and in the physical world. And whenever Einstein became “stuck,” he played his violin which helped him solve complicated and difficult science problems. Music organized his brain which enabled him to reach important conclusions regarding spatial problems like E=mcˆ2 (see my book, Good Music Brighter Children, p. 19). 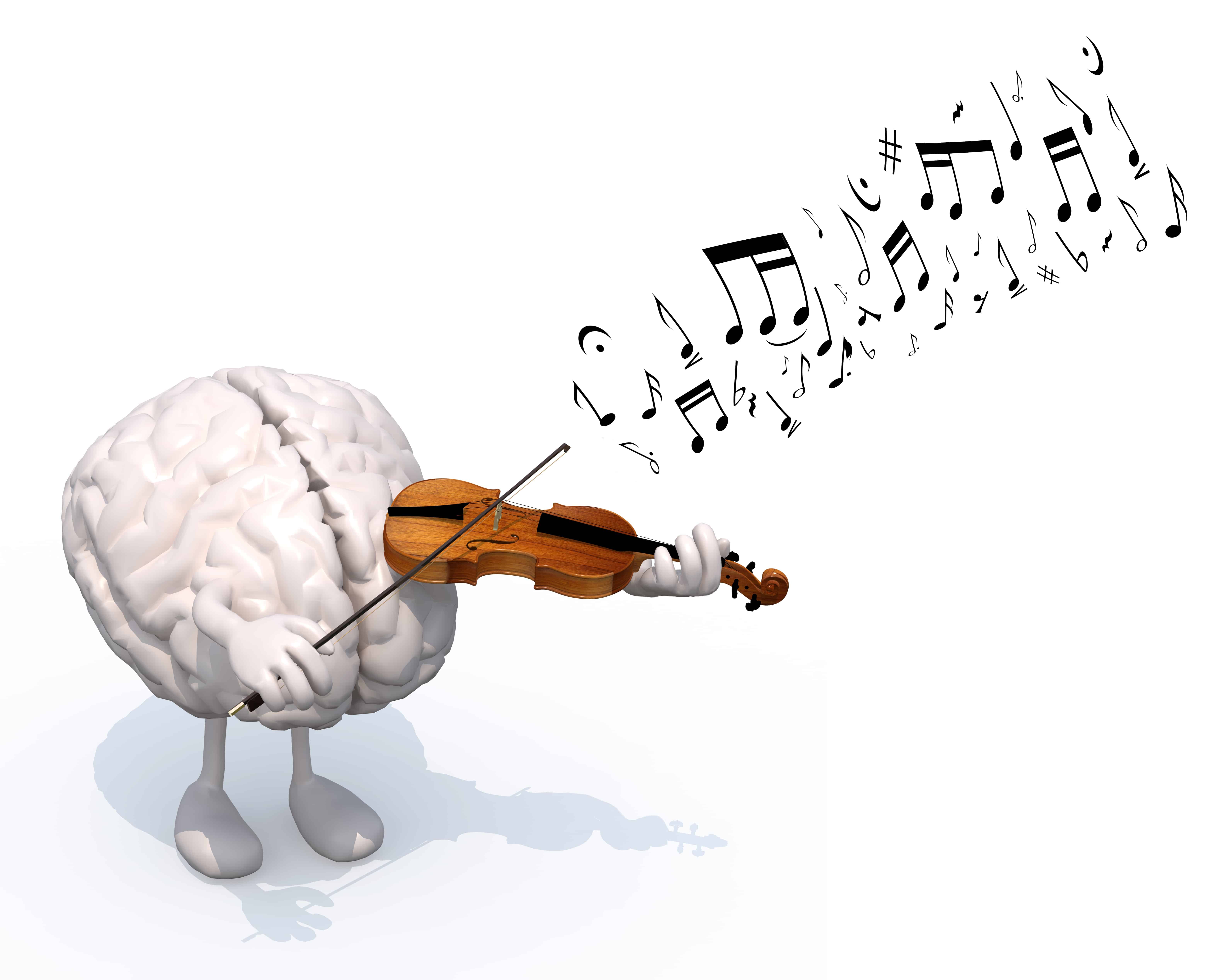 Whenever Einstein became “stuck” with a perplexing problem, he played the violin, which enabled him to organize his thoughts and find answers to problems

Dr. Ben Carson (now retired), was one of the top pediatric neurosurgeons in the world and a very spatially gifted doctor. He performed many difficult and intricate surgeries. For example, he successfully separated the Binder twins, who were conjoined at the skull. He talks about his ability to see three-dimensionally and how it has helped him understand physical relationships between objects—all parts of spatial intelligence. Dr. Carson is also a gifted musician and mathematician.

Years ago, I visited Dr. Shaw at UCI and he explained to me exactly what they discovered with the music of Mozart and how listening to it makes you smarter.

In a nutshell, here’s what he said:

#1: The structure of Mozart’s music (and most classical music) is made up of very complex patterns.

#2: When listening to Mozart, neurons fire in the brain and create patterns

#3: When doing a spatial task such as putting a puzzle together or a cutting and folding task, neurons also fire in the brain creating similar patterns that resemble music

#4: When listening to Mozart AND doing the spatial task, it’s like double-duty on the brain and you actually INCREASE your ability to do the task AND your spatial intelligence.

You may find it easier to understand by visually seeing it. Here is a music animation from the Internet.

What you are about to hear is the exact piece of Mozart’s that Shaw and Rauscher played for the college students which increased their spatial IQ by almost 10 points. It’s the Sonata in D for Two Pianos: Allegro con spirit.

But remember, spatial intelligence builds and sticks when you are learning a musical instrument.  It’s great to listen to Mozart and other classical musicians, but if you want higher-level thinking skills–take music lessons.

Here are 2 important reasons that we need young people who think spatially and why music can help:

Kids who study a musical instrument tend to be better critical thinkers and problem-solvers. Our world is becoming increasingly complex and we need people who can accurately compare and contrast the similarities and differences between two or more objects and who can analyze, synthesize and evaluate information when performing their job tasks.

#2: Learning a Musical Instrument Primes the Brain for Spatial Thinking

When a child is involved with music lessons, his/her brain is primed and prepared in such a way that they understand math, science and technology better and more easily. They are able to think their way through difficult and complex issues.

Spatial intelligence is incredibly important for the 21st century. It’s this intelligence that will help us solve the perplexing questions facing our world. 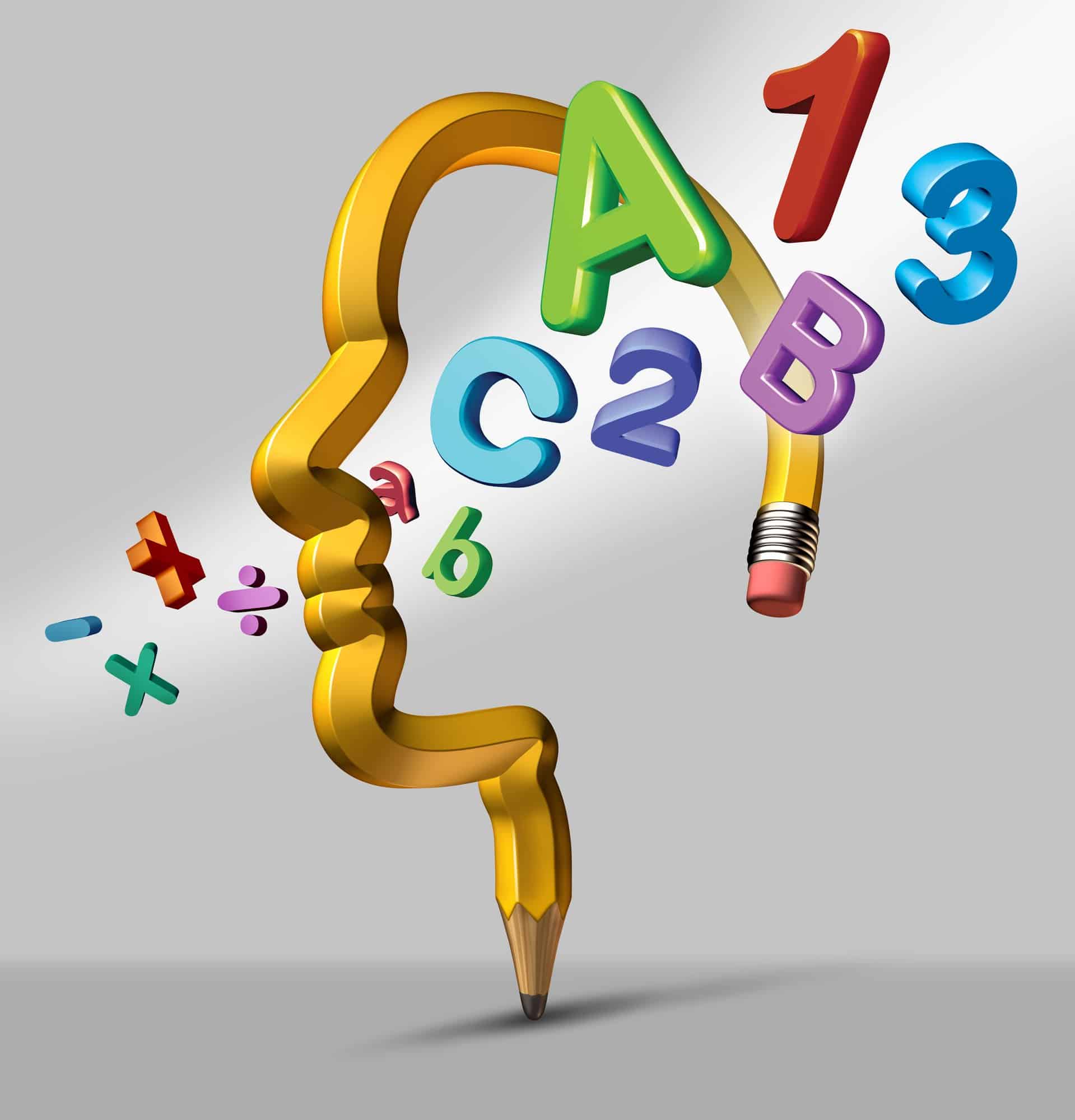 Because playing a musical instrument increases spatial intelligence, it’s important to give your kids music lessons. This type of intelligence is needed for the 21st century

So, if anyone asks you, “Does Mozart make you smarter?” You can answer with a resounding, “Yes!” 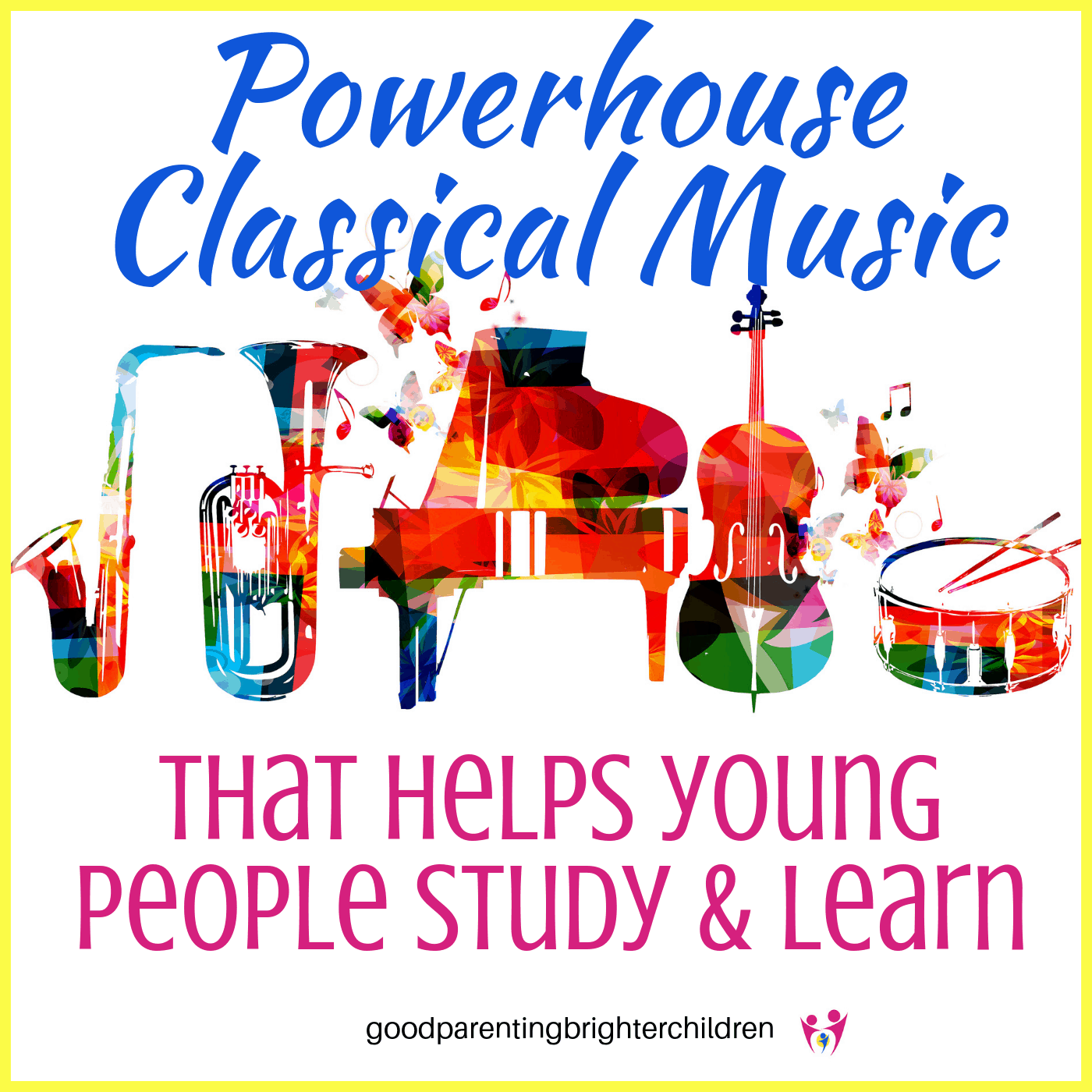 In February, I will be offering a music course, “Powerhouse Classical Music that Helps Young People Study and Learn.” If you have a child who has difficulty focusing, concentrating, paying attention or memorizing schoolwork–you’ll find this course extremely helpful. It’s amazing for kids of all ages–with or without learning challenges or emotional concerns. It’s based on listening to certain pieces of classical music while engaged in homework, studying for tests, memorizing facts, figures and formulas for math and much more!

Do you or your children play a musical instrument? Have you noticed that they have an easier time with math or science? Are they better thinkers and problem-solvers? More disciplined and responsible? Please comment in the section below—would love to hear your stories! 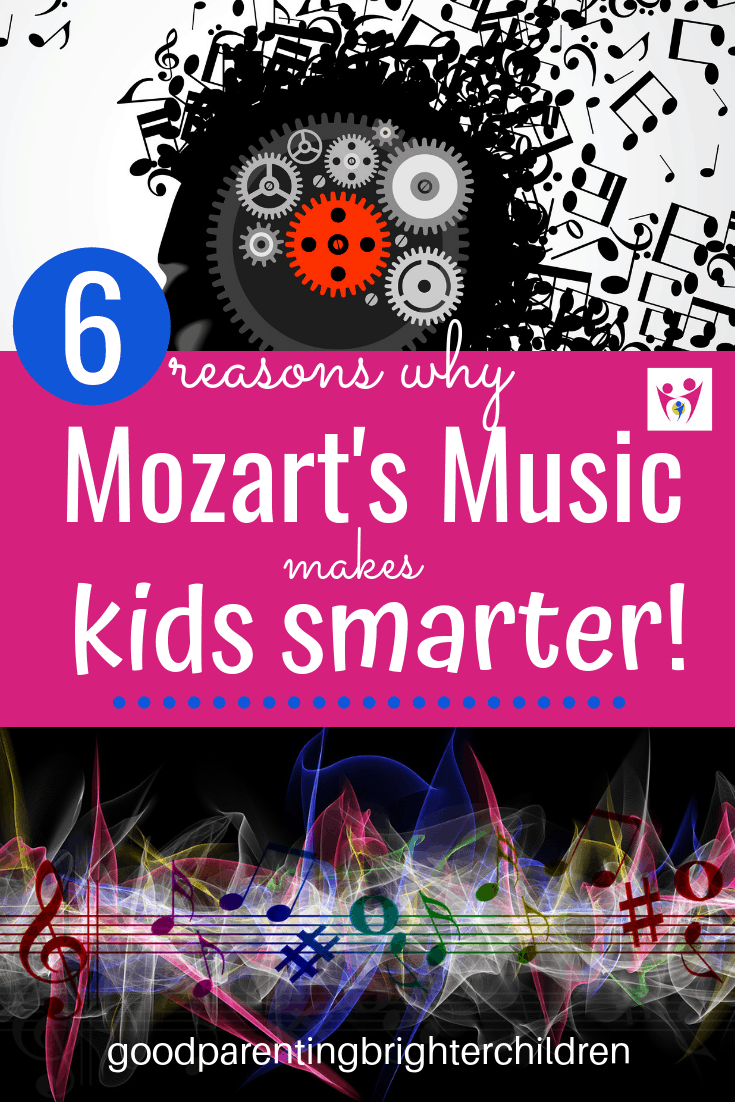 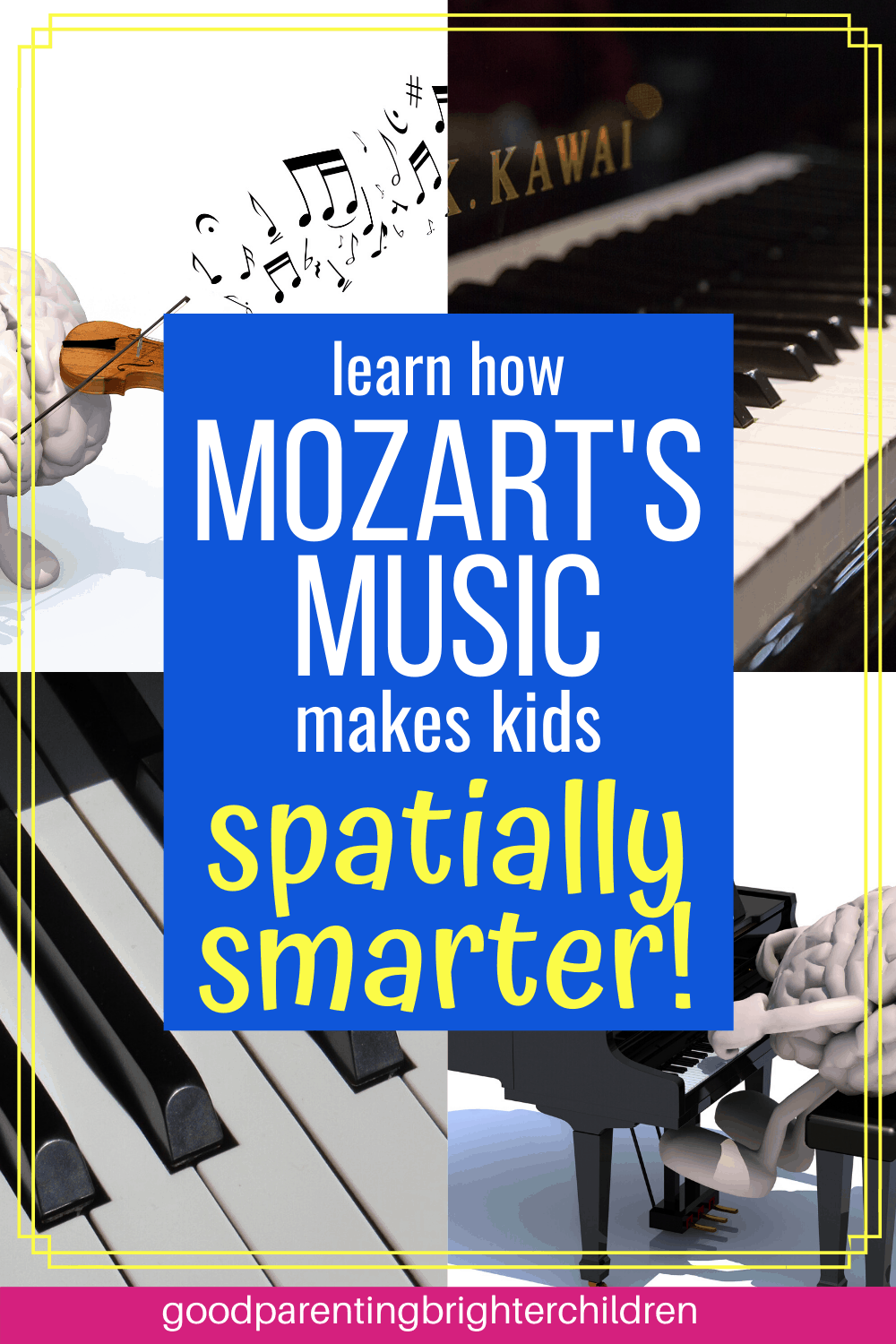 « Music for Teens: A Powerful Way to Prepare for College
How to Use Classical Music for Studying with Amazing Results »

TRIED-AND-TRUE METHODS TO TEACH YOUR CHILDREN HOW

HOW TO BE THAT MOTHER WHO MAKES A POWERFUL DIFFERE

HOW DO YOU INSPIRE KIDS TO LOVE MUSIC? HERE’S WH

THE KEY TO HELPING YOUR KIDS LOVE THE THINGS YOU L

THE KEY TO HELPING YOUR KIDS LOVE THE THINGS YOU L

HOW DO YOU CREATE A FAMILY LEGACY? Do you have a

7 BEHIND THE SCENES SECRETS LEARNED FROM AN AMAZIN