Inside: If your kids love music and sports, they’ll be inspired by these amazing athletes who also happen to be musicians—and talented ones, too. 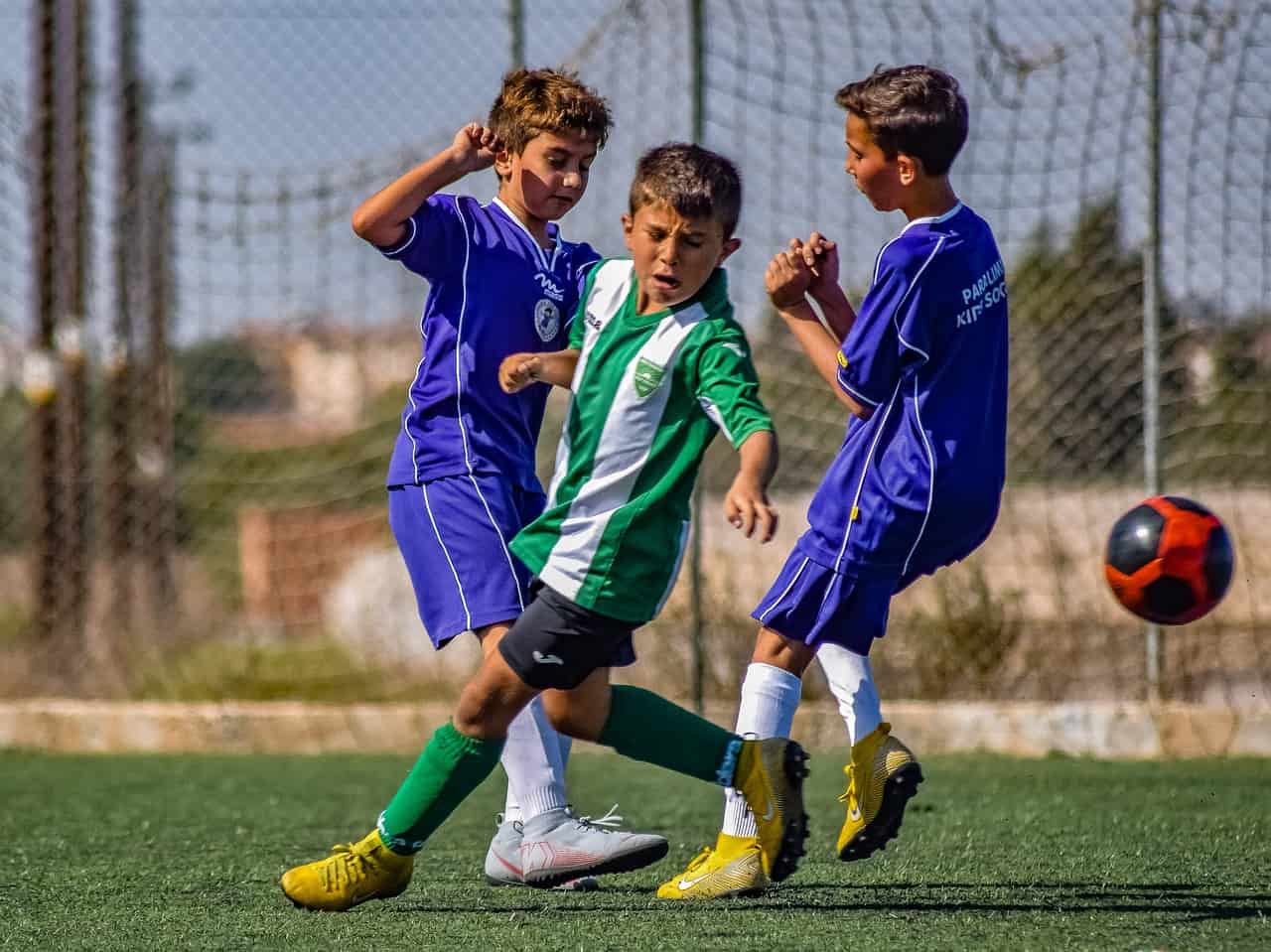 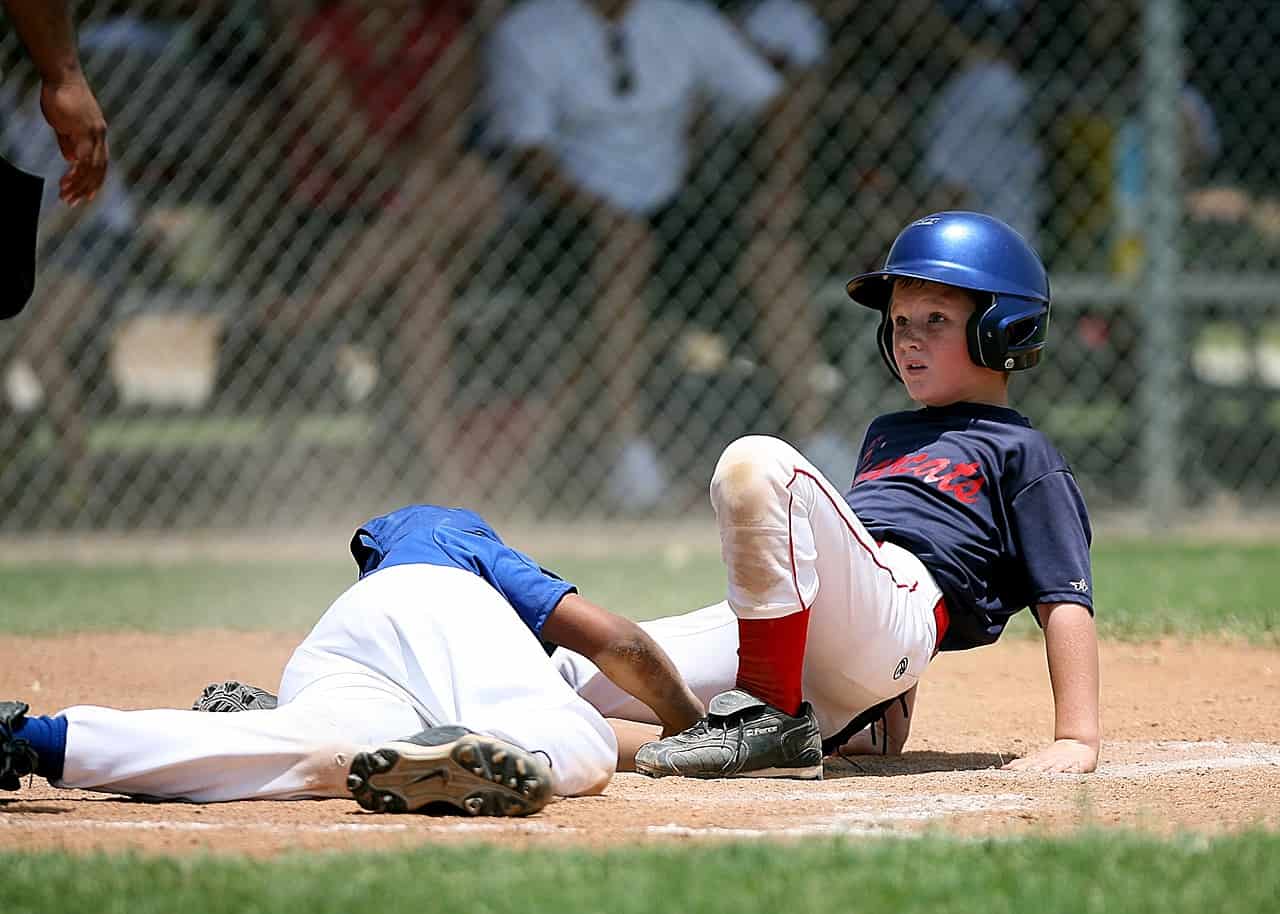 Playing sports AND a musical instrument are important activities that will build your child’s brain plus teach them many important values.

Here are some professional male athletes who also happen to be pretty decent musicians. Maybe one of these athletes will inspire your children to practice their musical instrument with enthusiasm.

Here’s a fun story to share with your kids. It’s about an amazing soccer team that is filled with talented musicians…

Every four years the FIFA World Cup is played. Remember what happened in 2014?

In 2014 people throughout the world were glued to their TV sets watching the FIFA World Cup between Germany and Argentina–two amazingly talented teams. It was an exciting five weeks with Germany winning in a tense title match against Argentina. The only goal of the World Cup final was made in the 113th minute of the match with the final score: Germany 1, Argentina 0. 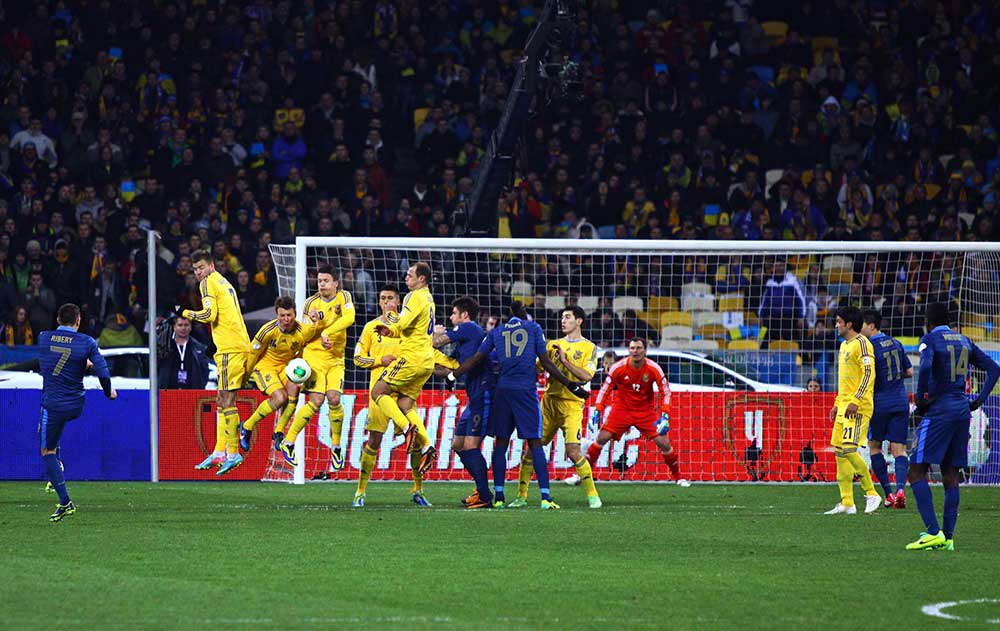 The FIFA World Cup is played every four years. In 2014 it was played between Germany and Argentina, with Germany winning an incredibly close match. But what’s so amazing about this team–are all of the musicians!

This was not a first-time win for Germany—they have won the World Cup three times previous.

There were some similarities between the players and music that came to mind when Germany took home the trophy:

#1: Athletes are Tough. So Are Musicians.

These German athletes were tough, strong, and didn’t bend under pressure.

Learning to play a musical instrument also requires toughness and willingness to stick-to-the-task and not to bend when pressure sets in.

#2: Bodily-Kinesthetic and Music Ability: Both Forms of Intelligence

To be a player in the World Cup soccer requires you to be an outstanding athlete with a high level of bodily-kinesthetic ability which as you will discover below, is an intelligence.

If your child’s goal is to play with some of the finest orchestras in the world, it takes a high level of music intelligence and ability.

In my book, Good Music Brighter Children I discuss The Theory of Multiple Intelligences. This theory has been around for eons but in 1985 Dr. Howard Gardner of Harvard University wrote a book entitled, Frames of Mind where he categorized the hundreds of multiple intelligences into 9 categories:

Kids can be involved in both music and sports. Singing in the school choir, playing in the band or orchestra will teach them additional skills such as discipline and hard work when they join a team sport. Important values are learned from each

Gardner said if a child learns a musical instrument, all the other intelligence are developed simultaneously. If you want to read more about this amazing breakthrough theory, check out my blog here.

Clearly, every player on all sports teams, including the FIFA World Cup have Bodily-Kinesthetic intelligence. To develop this, they have given hours of work and effort to shine on the pitch. They are aware of their bodies. They have control of their movements. And they use their bodies like dancers on a stage or gymnasts on the mat.

If your children and teens are involved in the arts (music, dancing, visual arts, etc.) they will see the correlation between sports figures movements and how musicians in a marching band move, dancers on a stage move and artists, as they paint, draw or sculpt, move.

And both learning a musical instrument and learning to play a sport–increase a child’s intelligence.

The 2014 soccer players have been called the “Ultimate Soccer Rocker Team,” by Michael Leonard of News Lifestyle. Why? Because of their love and involvement with music.  Rather than the classical repertoire, they jive to the beat of groups such as The Rolling Stones, Nirvana, The Who, Jimi Hendrix, Bob Dylan, Slipknot, Mastodon, and Five Finger Death Punch. 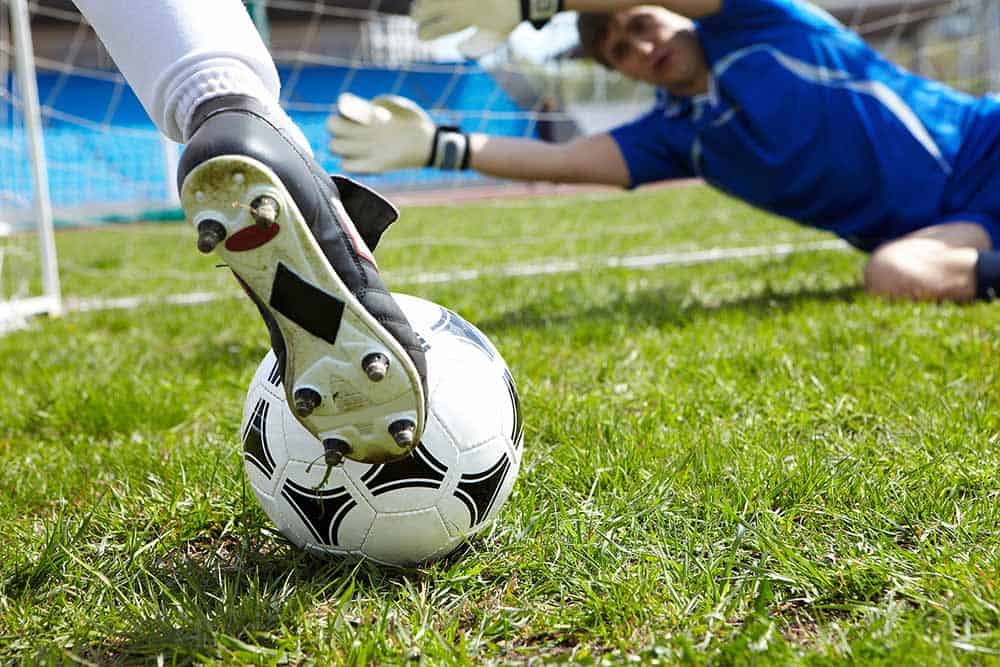 The 2014 FIFA World Cup soccer team was known as the “Ultimate Soccer Rocker Team,” because of the many musicians on the team. It’s interesting just how many sports figures also play a musical instrument–and a lot of them are pretty darn good!

Many are musicians themselves and their instrument of choice is the guitar. For example:

Maybe there is something to be said of exercising both fingers and feet. It seems to keep the world’s soccer teams playing in perfect harmony.

So, what would Bach, Beethoven, Handel, and all the other talented German musicians say about Germany’s win? No doubt, along with everyone else, they would be dancing and singing in the streets. And I think they would have collaborated in composing a piece of music to honor these gifted athletes. Music with no holds barred and all the bells and whistles blowing—a glorious anthem—a song of praise and honor for a job well done!

If your children want to play a sport and play an instrument–encourage both! Both activities will teach them valuable life skills.

It seems that sports and music really do have something in common. If your kids are dragging their feet when learning to play a musical instrument, hopefully, they’ll be inspired by their favorite athlete–who just may also be a musician!

Are your children involved in both music and sports? Did one of their favorite sports figures (who was also a musician) inspire them to become involved with music? Please comment in the section below 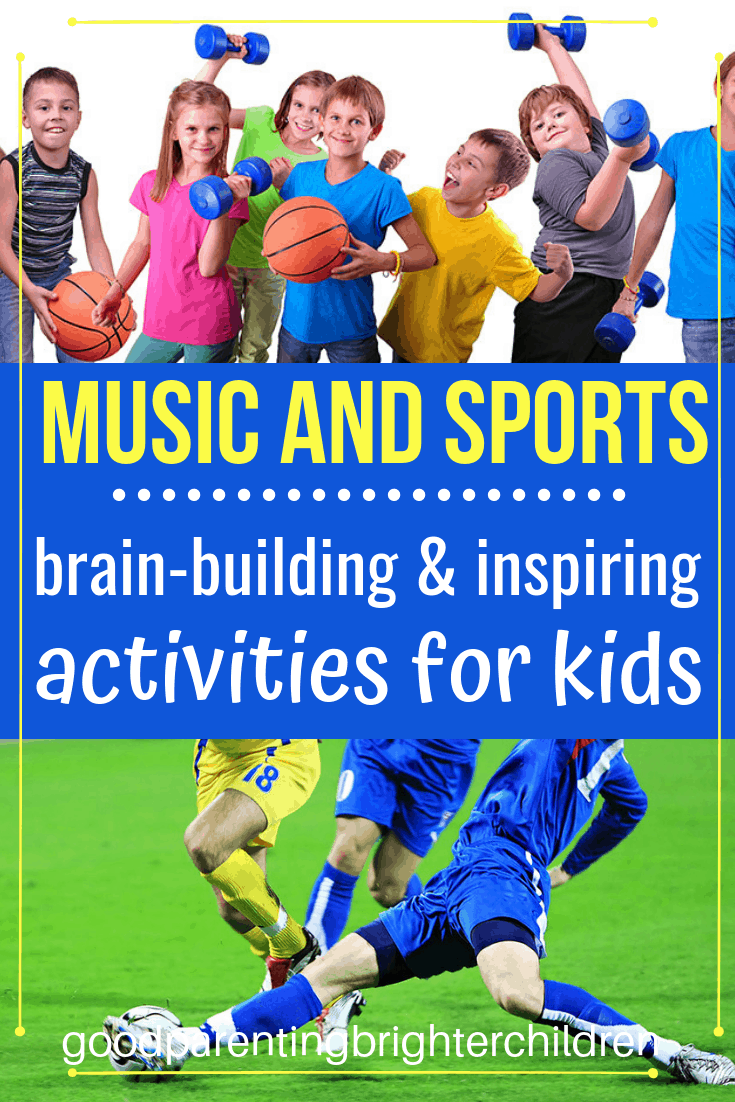 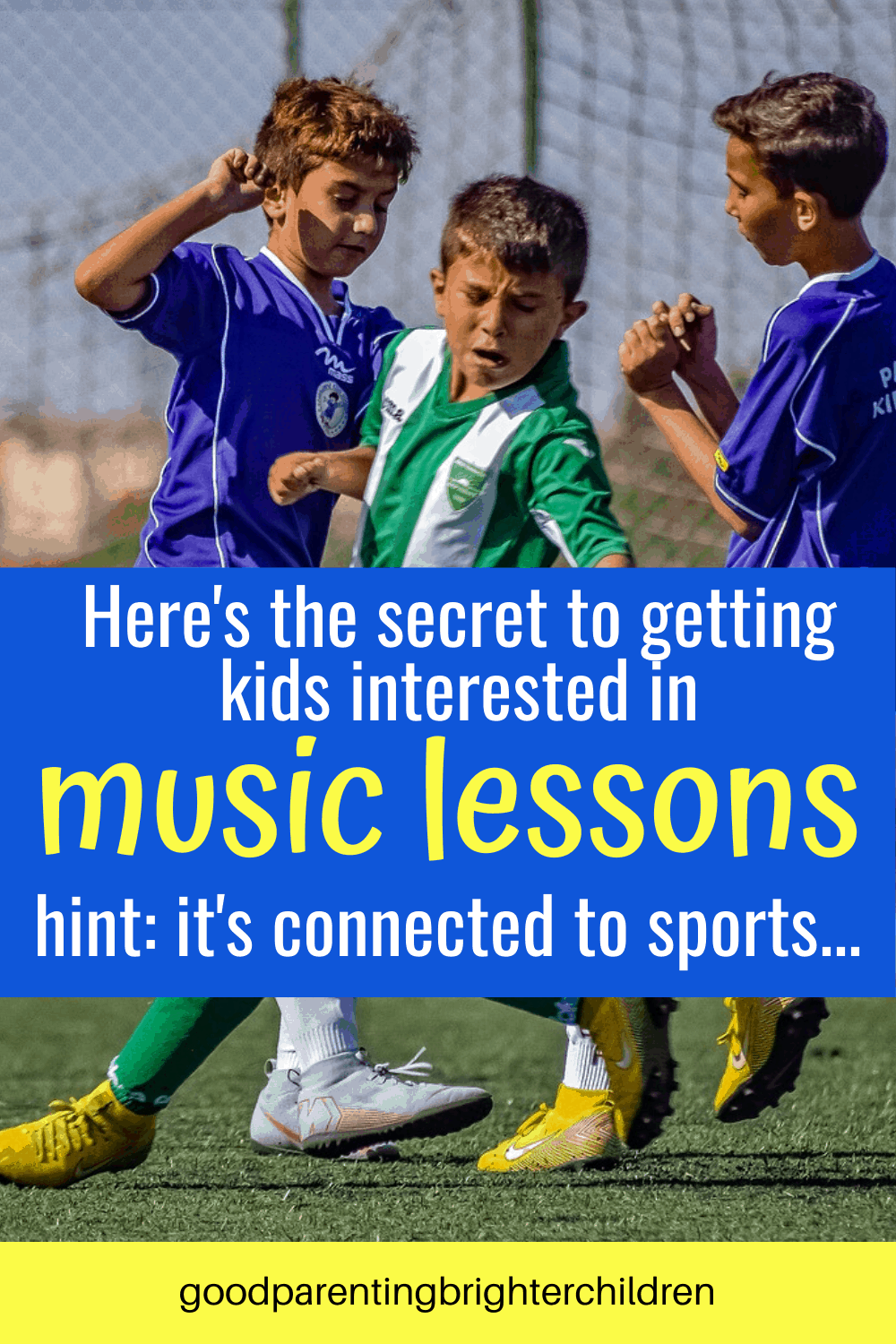